The Growth and Decline of Cable TV Advertising

It’s no secret that the way people watch television has changed. The increasing popularity of streaming services like Netflix, Hulu, and Amazon Prime Video has caused a decline in cable TV viewership.

As a result, cable TV advertising (at least in the traditional sense) is also on the decline. But is that a bad thing—and what does it mean for your business?

In this blog post, we’ll take a closer look at the growth and decline of cable TV advertising and explore some possible reasons for this trend. We’ll also discuss how marketers can adapt to this changing landscape. Keep reading to learn more!

How Cable TV Advertising Has Changed Over the Years

Cable TV advertising has changed a lot over the years. In the early days, most cable channels were small and locally owned.

As a result, there was little in the way of national or even regional advertising. Local businesses would purchase ad time on cable channels in order to reach their target audience. This allowed them to save money on advertising costs while still reaching a large number of potential customers.

As cable TV grew in popularity, more and more channels began to emerge. This led to a fragmentation of the market, and it became more difficult for businesses to reach their target audience through cable TV advertising.

In response, many businesses began to focus on specific cable channels that were popular with their target demographic. This allowed them to reach a larger number of potential customers at a lower cost.

The Decline of Cable TV Advertising and Its Potential Causes

In recent years, there has been a sharp decline in the amount of money that is being spent on cable TV advertising.

In 2019, ad spending on cable TV fell by 4%, and it is estimated that the trend will continue in the coming years. In fact, both during and after the pandemic, with more households cutting costs and turning to streaming services to get their TV fix, ad spending on cable dropped even more.

There are several potential explanations for this decline.

First, with the rise of streaming services like Netflix and Hulu, more and more people are cutting the cord and canceling their cable subscriptions. As a result, fewer viewers are tuning in to cable TV, which means that there are fewer potential customers for advertisers.

Finally, some experts believe that the current economic climate may be playing a role, as businesses are cutting back on advertising spend in general. Whatever the reasons, it is clear that cable TV advertising is in decline.

The Impact: How Businesses Can Adapt to the Decline of Cable TV Advertising

While a decline in cable TV ad spend may initially seem like bad news for businesses, there are opportunities for companies that are willing to adapt.

For example, many consumers are now streaming video content online, so businesses can reach their target audience by running ads on streaming platforms like YouTube and Hulu.

Of course, for companies that are still interested in staying competitive, cable TV advertising (along with broadcast TV advertising) is still an option. The most successful companies are those that leverage all potential channels to create a multifaceted advertising approach.

While the decline of cable TV advertising may seem daunting, it can open several doors for businesses. By shifting their budgets to other platforms, companies can reach their target consumers where they are spending the majority of their time.

Try some of the tips in this post to make the most of this traditional marketing medium. With any luck, you’ll reach a larger audience than ever before.

How To Become a Tax Consultant

How are new technologies reinventing the sports industry? 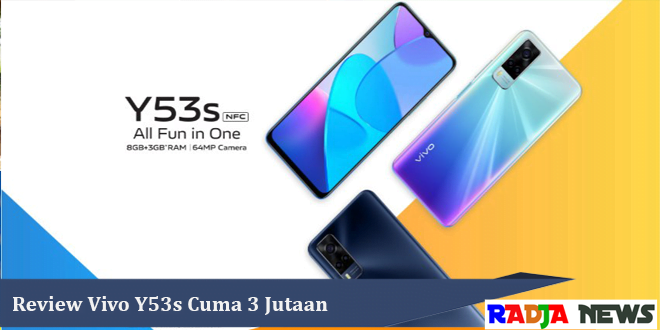